Wake Up, Sheeple: 'Luke's Change' Questions Whether Or Not the Death Star's Destruction Was An Inside Job

I'm not one to subscribe to the crackpot theories of conspiracy fanatics of any particular political bent — I prefer to come up with my own crackpot theories, thankyouverymuch — but this one seems to have struck a particular chord with me: a theory raising the question as to whether or not the destruction of the Death Star was an inside job, organized by the family of Luke, Leia and Anakin Skywalker.

For those confused, this is an obvious, Star Wars-centric send-up of the Loose Change 9/11 conspiracy video that's floated around the internet in various forms since 2005. And honestly, it's masterfully done, arranging the plot inconsistencies of the Star Wars films (and man, there are plenty), in such a way that you might actually begin to think that George Lucas arranged the movies in such a way as to raise these questions...At least, until you remember that the Star Wars series is a space opera fusion of Westerns and Samurai films that appears to have been planned as thoroughly as a child's first interaction with Lego blocks.

Still, the video is worth a watch, especially if you've dabbled in conspiracy theories a time or two, you dig the hell out of Star Wars, or you want to kill seven minutes listening to a guy talk about a fictional movie universe. Your call.

Tonight, Foster a Pet with the Humane Society of Southern Arizona

The Fascinating Profile of One of Arizona's Greatest Athletes, Anthony Robles 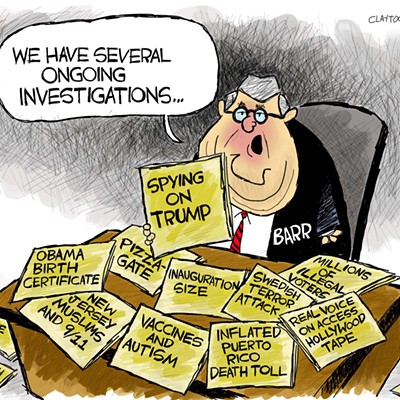 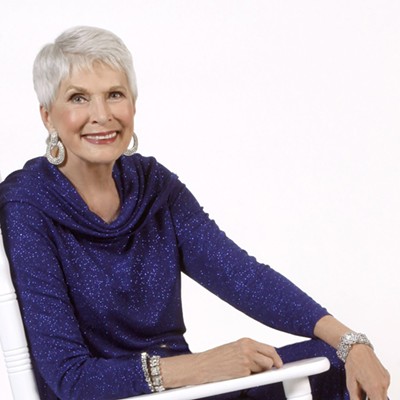