Based on that criteria, it's probably no surprise that rather than give Arizona the failing grade it deserves, StudentsFirst gave Arizona a C. You can read the report at www.studentsfirst.org.

Here's part of a report on the grades issued by StudentsFirst in yesterday's New York Times:

“What we strive to do through our policy agenda is put in place things that are very common-sense policies and take it down to the level of the regular Joe on the street,” Ms. Rhee said. “Do you believe that in a time of layoffs, quality should be looked at instead of straight seniority, or do you agree that if your child is being assigned to an ineffective teacher you should know about it?”

States that have adopted policies aligned with the StudentsFirst platform have in some cases met with public opposition. In Idaho, the Legislature passed a package in 2010 that eliminated tenure, introduced performance pay for teachers and based their evaluations on student test scores. Voters overturned the measures in a referendum in November. (The state received a D-minus grade from StudentsFirst.)

State officials who had seen their ratings reacted differently, with some viewing the StudentsFirst report as a kind of blueprint, others seeing it as an à la carte menu, and some spurning it outright.

“This is an organization that frankly makes its living by asserting that schools are failing,” Mr. Zeiger said of StudentsFirst. “I would have been surprised if we had got anything else.”

A Conn. State Rep. Told Gabby Giffords to 'Stay Out' of Newtown

Tonight: TUSD's Grijalva Brings Deseg Objection Back Up for Vote 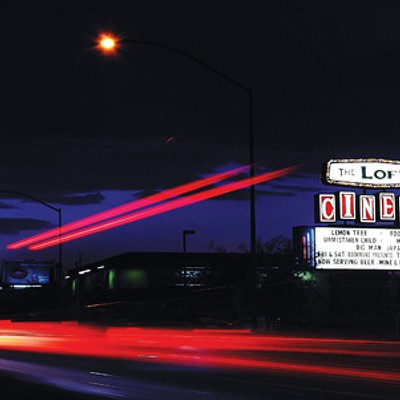