Rejoice! The Return of 'Arrested Development' Has Been Announced!

As someone who spent far too much time watching the antics of the Bluth family during my college years, I'm unhealthily excited about the future prospect of watching the return of Arrested Development this May.

Fox briefly posted the 14 episode names and the premiere date of May 4, 2013 on their press website before quickly taking it down. (Via Oh No They Didn’t)

Each episode of the fourth season has the name of the central character that it will follow. Michael Bluth (Jason Bateman), Gob (Will Arnett), Lindsay Fünke (Portia de Rossi), George Michael Bluth (Michael Cera) and George Bluth Sr. (Jeffrey Tambor) will each get two spotlight episodes, while Tobias Fünke (David Cross), Maeby Fünke (Alia Shawkat) Buster Bluth (Tony Hale) and Lucille Bluth (Jessica Walter) will each get a single episode.

Because Netflix will premiere the entire season on a single day, fans will be able to watch “Arrested Development” in any order that they choose.

For the episode order and speculation as to the show's future, check out CraveOnline.com. 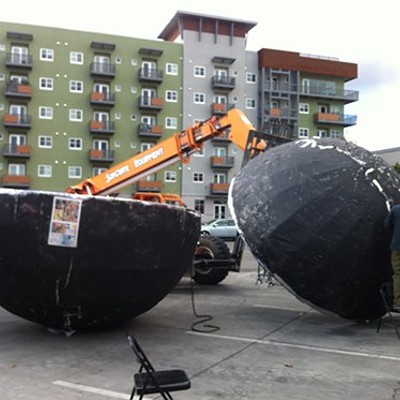