Why the Streetcar Might Not Be So Terrible: Pedestrians and Bicyclists Spend More Than Drivers

A survey out of Portland, the northwest's urban bicycling mecca and what Tucson seems to aspire to be at times, shows a fascinating trend: pedestrians, cyclists and public transport users tend to visit bars, restaurants and shops more often and spent more than motorists.

From The Atlantic Cities blog:

This finding is logical: It’s a lot easier to make an impulse pizza stop if you’re passing by an aromatic restaurant on foot or bike instead of in a passing car at 35 miles an hour. Such frequent visits are part of the walkable culture. Compare European communities — where it's common to hit the bakery, butcher and fish market on the way home from work — to U.S. communities where the weekly drive to Walmart’s supermarket requires an hour of dedicated planning.

"It’s not just a phenomenon born of the need to carry things," [Kelly Clifton, Associate Professor of Civil and Environmental Engineering at Portland State University] says. Walkable (and bikeable) communities by definition facilitate a more frequent interaction between patrons and businesses. This means these bikers and pedestrians are also more regular customers. "That also says something about marketing," Clifton says, "about customer loyalty, about neighborhood-based businesses."

The study does show that yes, motorists do spend the most in general, particularly at supermarkets, which were also included in the survey of more than 21,000 people at 89 businesses in the Portland area.

But the fact that there's data to back up the idea that businesses can benefit from a pedestrian, cyclist and public-transit-heavy system seems to give the light rail a bit more of a reason to exist.

Check out the Portland study here, in PDF form.

How Long Can You Watch These Two People Perform Their Break-Up Song?

You Should Go To TEDx Tucson This Weekend 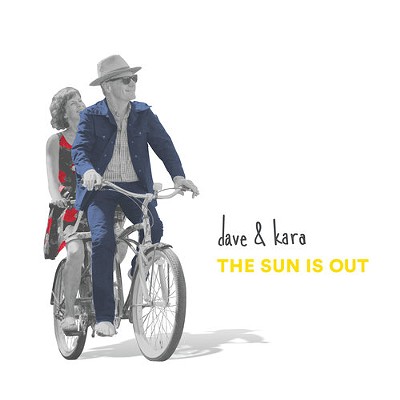