Mr. Lincoln Goes To the Comedy Cellar: Louis C.K. As Our 16th President

It appears that, finally, after years of being carried by Kristen Wiig and Andy Samberg, Saturday Night Live is starting to be funny again. It helps, of course, that they've finally gotten some quality guest hosts, such as the eternally hilarious Louis C.K.

C.K., the resident New Yorker, took a brilliant turn in this portrayal of Abraham Lincoln, generally playing himself as our 16th President. If you find C.K. funny, and you're a fan of historical humor made contemporary, you'll love this extended cut of "Lincoln," SNL's presidential riff on C.K.'s fantastic show on the FX cable network.

Instagrammers, Don't Take a Picture of Your Ballot, OK? 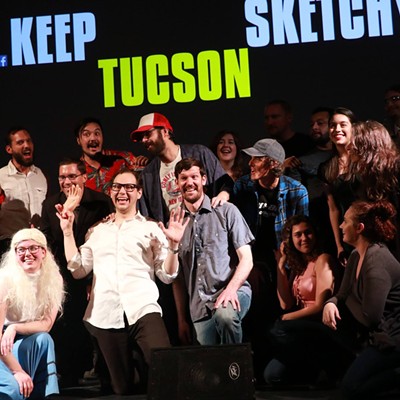 Good Luck Out There Today