Tucson has many skilled bartenders but Ciaran Wiese stands out from the crowd. He's long been handling the drinks down at Scott and Co., the little speakeasy-style cocktail bar at 49 Scott Ave., but he's also been instrumental in training a new generation of bartenders who are slowly changing the way people think about libations in this city.

Unfortunately, tonight is Wiese's last night behind the bar at Scott and Co., where his cocktails have been grabbing both national and local attention for years. From the Scott and Co. Facebook page:


Our bar manager, Ciaran Wiese, is moving to Portland, Oregon! We're so sad to see Ciaran go, but so grateful for what he's done for us at Scott & Co, and for helping put Tucson on the map! In addition to creating our beverage program from scratch, Ciaran's talents have been featured in the The New York Times, DETAILS, CNN and coming soon in Food & Wine. Catch his skills behind the stick one last time TONIGHT at Scott & Co from 6pm-close.

So consider heading down there and having a drink or three, and make sure to tip the man heavily.

And good luck Ciaran. Thanks for taking Tucson's cocktail scene to places we never knew existed.

Your Passwords Are As Good As Cracked, Potentially 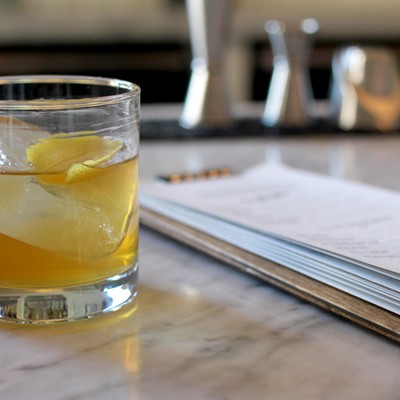 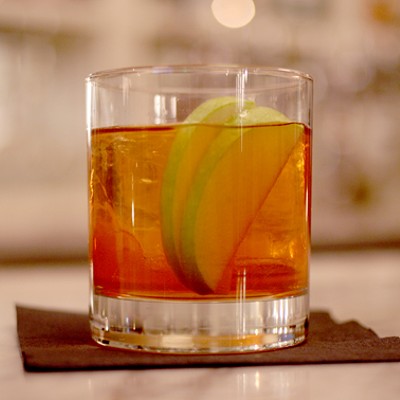