Report: Every Potential 2040 President Already Unelectable Due To Facebook

The Onion, America's Finest "News" Source, has exposed a fundamental problem that threatens to crush Democracy as we know it: That every potential 2040 President is already unelectable thanks to Facebook.

If you ignore the other reasons I'm generally unelectable (being more "cute-ish" than "ruggedly handsome," a tendency to put my foot in my mouth, an ability to make people hate me despite/because of my politeness) there's a good chance that I, like so many other young Americans, have screwed myself out of the Presidency thanks to Facebook comments, photos and links that may only be funny to me.

Also, if nothing else, watch the video for The Onion's take on grandiose, war-like Presidential race graphics.

Your Guide to the CD 8 Special Election Events Tonight

What Lies Ahead: The Fight To Complete Gabby Giffords' Congressional Term 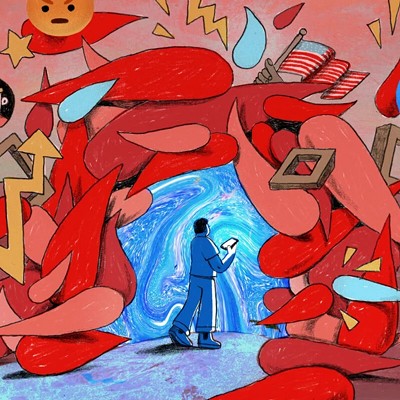