The big storm that's supposed to arrive later today and cause lots of rain tomorrow, with snow (!) possible on Monday, has claimed Solar Rock (which was scheduled for tomorrow, aka Sunday) as its first victim.

Here's the news release from Cpley Ward at the Food Conspiracy Co-op:

Rock bands can’t perform in the rain, and that’s why we’ve decided to cancel this year’s Solar Rock event. Also, we were worried the strong winds (45 mph gusts are predicted) would present a safety hazard with all the tents our vendors would set up in the park.

Cyclovia and the Water Festival will still go on as planned.

We know some folks will be bummed to miss a chance to learn about the many benefits of solar power. I’d suggest those folks consider attending the Solar Potluck organized by Citizens for Solar in April. More on that event here: http://citizensforsolar.org

There are currently no plans to reschedule Solar Rock, but if that changes we’ll let you know. Thanks for helping to get the word out.

A Whole Lot of Strangeness in One Video 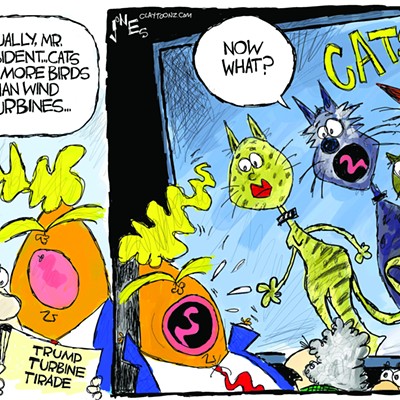 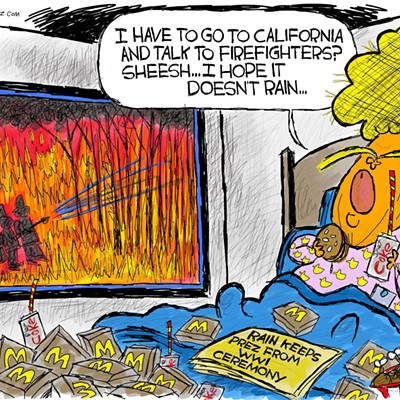