To his credit, it wasn't Eric Cantor making the contention on 60 Minutes that Ronald Reagan never raised taxes (just that he "never compromised his principles", whatever that means), but his off-screen press secretary (you can skip ahead to that part, if you'd like), but it's still amusing to see today's Republicans engage in a war of cognitive dissonance attempting to cast their favorite president ever as an constant in the war against taxation when the actual historical record doesn't match up.

Watch the New "Portlandia" Episode Instead of Working

By the Way, Happy New Year 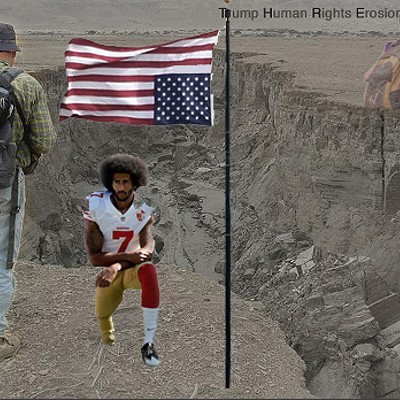