Michelle Obama and Dr. Jill Biden were the grand marshalls of the last race of the NASCAR season yesterday at Homestead Speedway in Miami and in a super appropriate move, a significant amount of the audience booed. However, they were with a veteran and his family as part of an initiative called Joining Forces which aims to support military families, so I guess maybe it's possible some NASCAR fans were booing veterans. Hard to tell sometimes.

However, guess who thinks booing spouses of politicians and veterans is acceptable behavior?

Super Committee As Super Distraction for the Tea Party 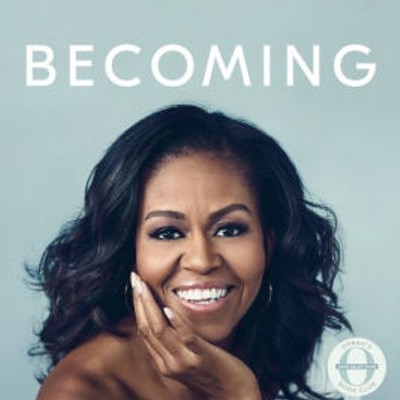