Weird Stuff Do This!

Coppin is a master magician who was a contender in the recent Stage Magician of the Year competition and a regular performer at Tucson's 2nd Saturdays Downtown.

A 2nd Saturdays niche at the Ronstadt Center was the stage for his sword trick. The master maneuver was compelling enough to draw the crowd away from a nearby table selling marshmallow and weenie roasters shaped like teddy bears with the foodstuff where private body parts should be.

I know I was hooked — with the sword trick, not the weenie roasters. I had to be hooked with the sword trick, literally, since it was my neck through which the sword was stuck. Coppin, however, has a gentle touch and the wound magically healed before I could snap out of the hypnotic trance in which he placed me during the procedure. The crowd oohed and ahhed, he gifted one young lady with a snazzy balloon parrot, pulled a few rubber balls out of thin air and the weenie roasters were all but forgotten.

While the balloon twisting and traditional tricks are steady staples in his acts, Coppin says the weirder side of magic is where it’s at. Some of his zanier tricks include the sword through the neck, sticking a needle through a balloon, or the ever-popular “zig zag lady” who is sawed into pieces.

“They add a bit of craziness to the act,” Coppin says. “It goes away from the norm.”

His all-time favorite was witnessing human sawed in half by the Great Richardi. “Very bloody and gory,” he notes, although he is just as quick to admit magician Dan Sperry’s trick of pulling a Life Saver out of the middle of his throat “makes me actually cringe.”

The cringing, blood and gore is most likely why the weirder side of magic is such a hit in the first place. With video games that have characters drop-kicking grenades and playing fetch with severed heads and movies that shoot and ooze of the screen, the wilder side of magic fits right in. It also seems a bit tame, to boot.

However, sometimes freakiest stuff is that which is unplanned. Coppin recalls a Halloween performance he did in his hometown of Green Bay. “I did a show at an old house for a group and was right in the middle of an act when all of a sudden the whole room went suddenly cold and a light floated right in one corner of the room, stayed there for a few seconds then went away. We stopped the show and I got out of there pretty quick, actually got a $10 tip for bringing the ghost to the show.”

The freakiness has also got people hooked, with performers like Criss Angel shooting to super-stardom with his freaky mind tricks. "Criss is a wonderful performer,” Coppin says. “As a magician he does great magic, but some of the stunts go way too far.”

In addition to not letting the stunts go too far, magicians face another hazard. “Magic performers should watch out not to let the press get into their heads,” Coppin warns. “That's where the big ego has happened. Just performing can change your personality but I hope not for me, I want to stay down-to-earth.”

So far so good, especially since the real joy of Coppin’s performance is his contagious enthusiasm. He’s one of the lucky folks who make a living actually doing what they love. Try running that by your average accountant. Coppin’s glee and passion is magically apparent, whether he’s twisting balloons, decked out as Mr. Hocus the clown or merrily sticking a sword through someone’s throat.

Potential Bleacher Collapse Seems Like Something Worth Worrying About 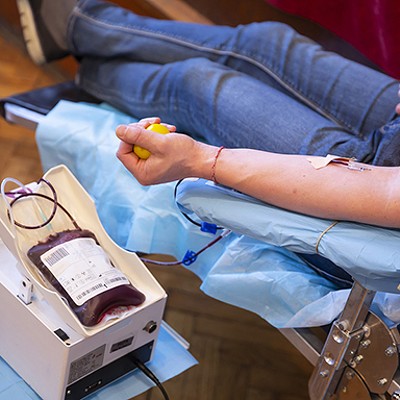 Get Good Karma and Save a Life 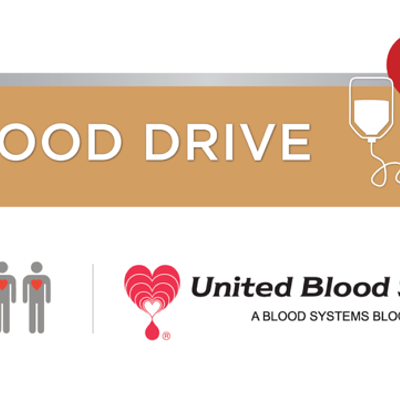