I was bummed that the Vancouver Canucks lost the Stanley Cup last night to the Boston Bruins 4-0, but these folks were downright PISSED! Word to the wise: despite the generally agreeable nature of most Canadians, don't mess with Canuck fans.

A View From Mars

Things to Do on Monday and Tuesday in Tucson 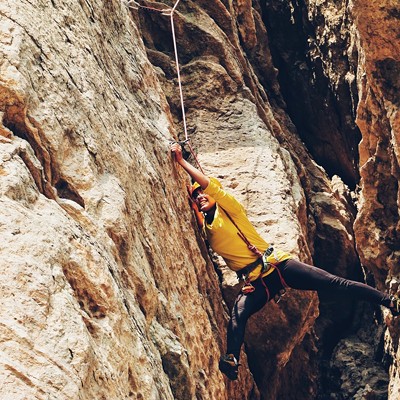