Characterized as one of the most provocative intellectuals in America. Dr. Cornel West wears many hats: 1943 professor in the Center for African American Studies at Princeton University, distinguished author, speaker, and champion of racial and social justice. In all of his incarnations he says he weaves together “the traditions of the black Baptist church, progressive politics, and jazz.”

Fritze opened the event, quoting the words of the man whom she said had inspired her.

West reiterated the quote as he took the stage to a rousing ovation from the crowd at Centennial Hall. Throughout the entire talk, they exploded in applause, cheers and laughter for his electrifying words and mannerisms.

His talk entitled, “Borders to Democracy,” part of the “Who Draws the Line? Social Justice Perspectives on Diversity” series drew a diverse crowd of university students and community members.

The theme of West’s talk focused on the social injustice he says remains pervasive in America, the nexus of which he said lies in Arizona and the issues of race and immigration the state is grappling with. Throughout the talk, West spoke about the need to empower and give voice to the suffering of the working class, poor, indigenous, black, and Hispanic, women, lesbian, gay and transgender communities.

The talk was followed by a lively, if slightly bizarre, question and answer session, during which a young man briefly commandeered the stage and the spotlight, and a young boy delivered some politically charged rap lyrics for West. Yet despite the circus-like nature of the question and answer section, and judging by the audience’s enthusiasm, West’s talk was highly regarded and well received by those who attended. 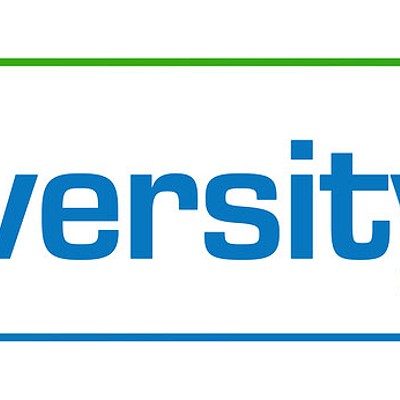