You Should Buy the New Cornershop CD

While you probably only remember Cornershop from their one American hit, "Brimful of Asha", they're in the midst of their twentieth year as a band and releasing their seventh album, Cornershop and the Double 'O' Groove Of... Cornershop have always played around with Bollywood influences in their music, but for the new album, they went after that aesthetic more fully, with a New Delhi born housewife turned Bollywood singer Bubbly Kaur taking over vocals for the group. It's a ridiculously fun listen mixing the eclectic dance pop of Cornershop with Kaur's Punjabi folk singing. A lot of the time mashing up global influences ends up just being an unlistenable mess, but songs like "Topknot" and "Supercomputed", this will probably be the music I'll be forcing people to listen to for at least a few months.

How Many More Days Can The Star Run a Wildcat Basketball Story? 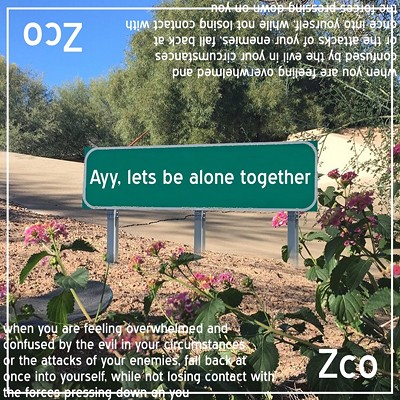