Picture This: A Hitchhiker's Guide to Global Reporting at the Book Festival Mort Rosenblum, author, presented on his new book Little Bunch of Madmen: Elements of Global Reporting at the Tucson Festival of Books. The presentation was in front of a packed room that saw several would-be attendees turned away at the door.

Rosenblum, who also teaches International Reporting at the UA School of Journalism, has reported on peace and war from 200 countries, eventually becoming the AP's chief international foreign correspondent. From 1979 to 1981 was editor of the International Herald Tribune. Rosenblum has written a series of books about U.S. press coverage of international affairs, as well as books about political and economic issues in Africa and France.

Rosenblum was one of hundreds of presenters at the third annual Tucson Festival of Books at the University of Arizona.

Visit the site at Bunchofmadmen.com The Wildcats Get Their March Madness Matchup

Picture This: Festival of Book Ends 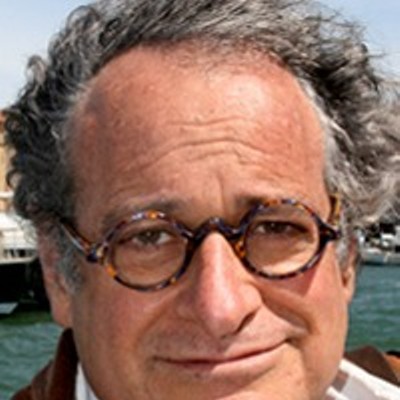