A Valley in Ruins

The Remnants of Miracle Valley 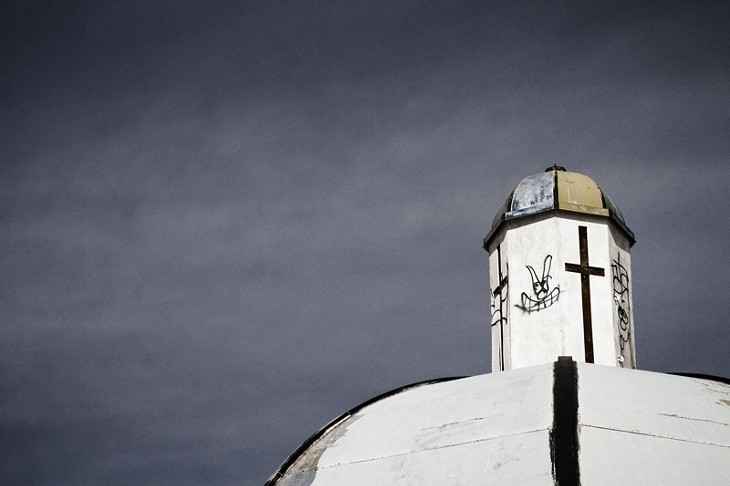 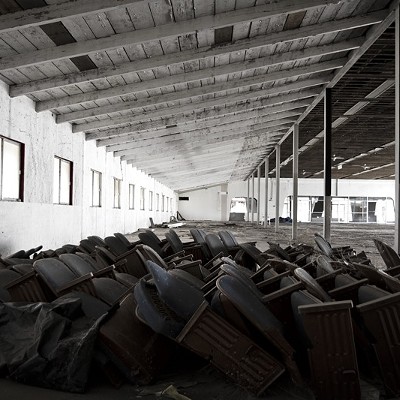 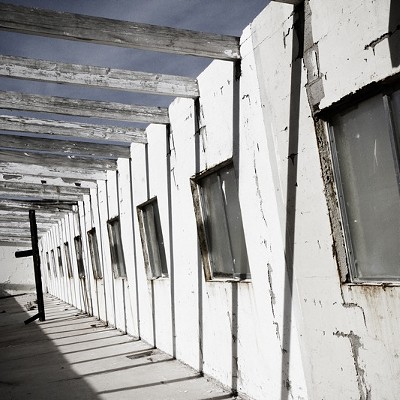 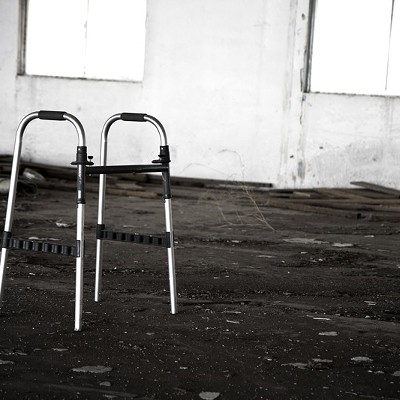 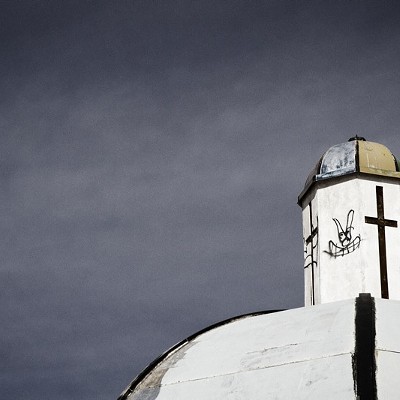 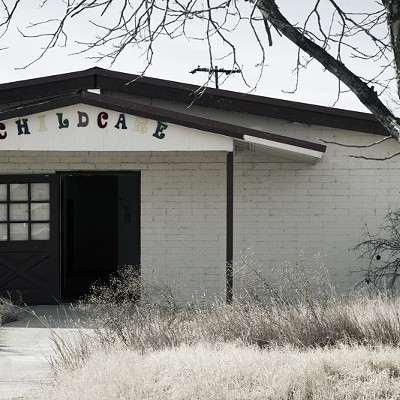 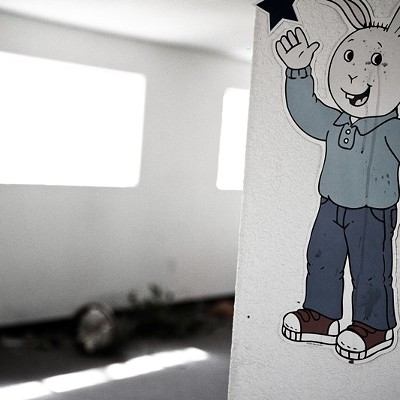 If you blink while heading East on Highway 92 going through Palominas, you may miss the decaying ruins of one of southern Arizona’s most peculiar settlements. Nestled in between Healing and Deliverance Way, the main tabernacle of Miracle Valley stands tall off the side of the highway, but in ruin. You can catch a glimpse of the main service hall through the gaps in between wooden supports that once held up the church roof. Overgrown desert grass surrounds the tabernacle, and at first glance, it appears to stand alone.

Walking up on the chunked up pavement, I began to see that tabernacle was part of an abandoned community.

What was left were deserted buildings with traces of a once-thriving religious community. Entire apartments and offices left fully furnished, classrooms with desks lined up neatly and ready for eager young minds. There were books, magazines, bibles and records left scattered in nearly every room. Children’s toys and personal trinkets made dormitories feel eerily inhabited, as if its residents never planned to leave. Religious imagery always reminded you of where you were. One section of the living quarters was charred from a previous fire. The walls were black with ash and the roof looked like swiss cheese where flames burned holes in the ceiling. The entire time I kept wondering where I was. A small piece of paper taped up on a window of the main office read; “Miracle Valley.”

Originally founded in 1958 by Pentecostal evangelist, Asa A. Allen, Miracle valley was originally a bible school in southern Arizona. It functioned under the care of Allen for many years until he was found dead in a hotel room in San Francisco in 1970. He died of alcohol poisoning. Throughout the years, Miracle Valley has seen many religious fundamentalists come and go. In the 1980s, a series of conflicts occurred between locals and members of the Chicago-based Healing Center and Church that took residence in Miracle Valley, including the famed “Miracle Valley Shootout” in 1982 between church members and local authorities which ended in the death of two men. Miracle Valley has suffered numerous incidents of property damage that was forcefully left unattended to due to a lack of money. The men’s dorm was left charred from a previous fire. An entire section of the service hall roof is missing, allowing the elements to wreak havoc on the interior of the tabernacle.

I Guess Michelle Obama is Fat, According to Fat Guy Rush Limbaugh

When in the Course of Human Events: Is Pima County Ready to Secede?