Marvin Sease was from the era of gospel singers that ended up pursuing a career in R&B, but while Sease never made it big nationally, he made an interesting name for himself with a raunchier take on the genre in the late 80's, including a minor hit with a ten minute track called "Candy Licker" which did well in jukeboxes. A hard working guy, Sease toured continuously performing to a loyal group of fans.

No 'Miracles' on Saturday 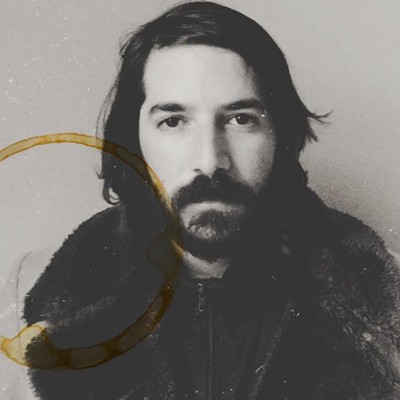