From Jeff Rogers, Chair of the Pima County Democratic Party:

The right to free speech and peaceful assembly are sacred and should be cherished. But in this difficult time as our community heals, we would like to encourage a spirit of togetherness. We would like to celebrate that which unites us rather than highlight that which divides. This is an opportunity to come together to be the change that we want to see in our community. We hope that the politics of personal destruction that have marred the public dialogue for far too long will give way to a renewed sense of charity, compassion and community pride.

It has been brought to our attention that a rally supporting the recall of Sheriff Dupnik is planned for Friday, January 28th. Today we ask that all of the Sheriff’s supporters who would like to “counter-protest” do so in a manner that helps those in need in our community.

The world is watching and we know that the people of southern Arizona will rise to the occasion.

The Arizona Blood Services Region of the American Red Cross is currently recruiting O Neg, A Neg and B Neg donors. We highly recommend contacting the local Red Cross office at (520) 230-7295 to schedule an appointment to donate.

Contributions for the Community Food Bank may be dropped off at any of the dozens of locations listed online or at Pima County Democratic Party Headquarters, 4639 E. First St., Tucson, AZ 85711. 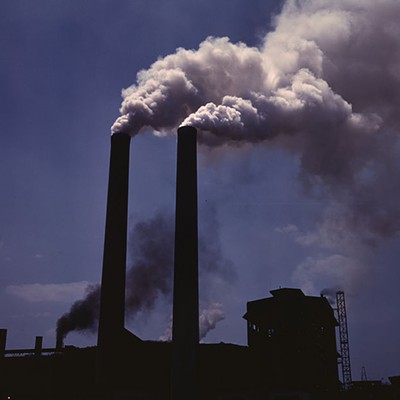