Thanks for Nothing (I Promise), My Chemical Romance

The bad news for Arizona fans of the band is that they've announced their allegiance to The Sound Strike, a anti-SB 1070 group led by Zach de la Rocha, former lead singer of Rage Against the Machine. The Sound Strike encouraged bands to boycott Arizona, refusing to play concerts within the state as a form of protest. Even though much of the bill is on hold in the court system, de la Rocha recently called for the boycott to continue until federal immigration policies are changed entirely, so unless some of the acts (including Kanye West, indie rockers Stars, Mexican avant-garde alternative act Cafe Tacuba, and neo-flamenco act Rodrigo y Gabriela) break with the boycott, they aren't coming here.

For one day, however, it seemed like My Chemical Romance were going the route of rapper Pitbull and breaking with the Sound Strike with a concert at Tempe's Marquee Theatre, as listed on the band's website. Great news, right? Fans—who probably didn't support SB 1070 to begin with—get to see a group they enjoy, and maybe the boycott will start losing momentum for fans of music in general.

No such luck. The band announced on their website that they would not be playing in the state and that their part of the boycott was still on.

I actually like My Chemical Romance, so I was personally disappointed, but the fact that this whole thing is still going on just sucks. First of all, as far as I see it, there are a number of states that have political stances that are disagreeable (aspects of California law has been referred to as more oppressive than Arizona's, in fact, and there's always Texas), but aren't the subject of mass boycotts, simply because bands can't afford to skip playing shows in Los Angeles or Houston. Working around Phoenix and Tucson isn't as much of a challenge economically, so the political aspect seems somewhat hollow at times.

Furthermore, what's actually effective in changing the law? I can't think of too many artist boycotts that have done much to change anything, and when there was something that could have been done about the situation that created this whole mess with the election on Nov. 2, I don't remember hearing of a flood of donations coming in for Terry Goddard from musicians. Instead, there's still a boycott which likely just encourages people like Russell Pearce and hurts the sort of people who are on the outside of the state's political power structure anyway. 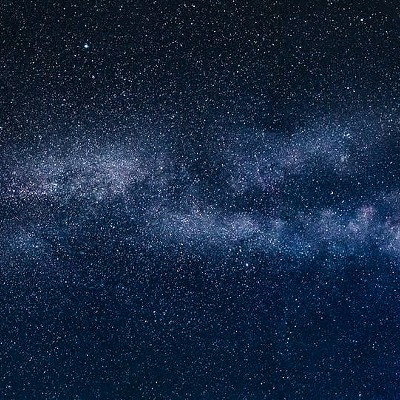