Federal Judge Roslyn Silver has ruled that matching funds will not be available for Clean Elections candidates in Arizona, although she's given Clean Elections supporters 10 days to appeal to the Ninth Circuit.

This is very bad news for Gov. Jan Brewer and state Treasurer Dean Martin, who both planned to use Clean Elections for their campaign for governor. If they qualify for Clean Elections, both will be about $775,000 for their campaigns, which is a lot less than the $2 million that Buz Mills, the still-unknown gun-range owner, has put into his campaign. (We've heard Mills is willing to spend even more than that in the GOP primary.)

We've yet to learn much about Mills and still don't know what kind of candidate he'll be, but that kind of money will buy a lot of 30-second ads that the other candidates will have a hard time countering on their low budgets.

No Avatar for You!

Where Was She During Prop 102? 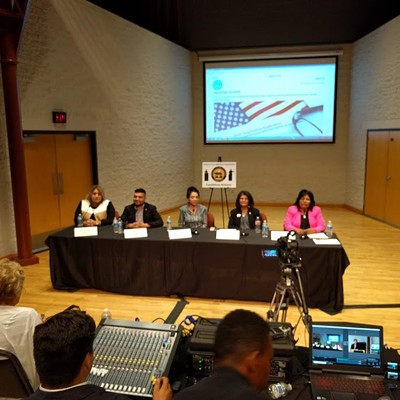 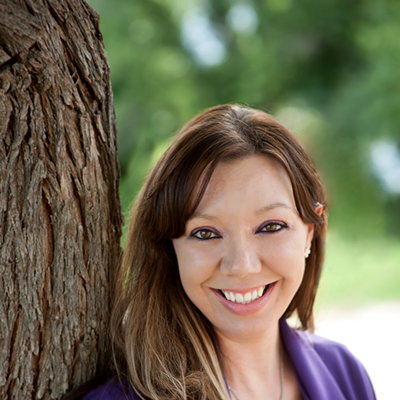