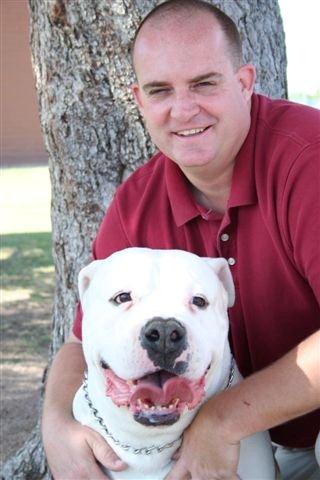 The results are in for the city's only contested primary yesterday: Shaun McClusky beat Judith Gomez. McClusky captured 59 percent of the vote.

In raw numbers: McClusky got 456 votes, while Gomez got 318 votes. That’s a pretty unimpressive turnout, but then again, there are only 4,398 Republicans in Ward 5, so the 780 votes including cast—including two write-ins, three people who didn’t vote for either candidate and one who voted for both—comes out to 17 percent of the electorate.

But here's an interesting fun fact: Only 132 people cast votes on Election Day. The rest—82 percent of the voters—cast early ballots. It might have been cheaper to go the voters' homes and get their ballots than to open the polls.

Why no interest in the race? I'd say it has a lot to do with rational ignorance:


Those low turnout numbers tell us that many citizens—if they're even registered to vote in the first place—do a calculation in the back of their heads: They measure the amount of time that it would take them to understand the intricacies of local politics, and then compare that to the amount of difference a single vote makes. Finally, they decide that the investment of their valuable time has almost no payoff: They have better things to do than get caught up in the details of redeveloping downtown, mastering the revenue projections from tax-increment financing districts, and creating a sliding-fee scale for pottery classes.

The political scientists have a name for this: rational ignorance.

"Voters have very little reason or incentive to learn very much about politics," says David Schleicher, a law professor at George Mason University who studies the implications of rational ignorance. "It doesn't affect your day-to-day life. The odds that your vote is going to matter in an election are very small. This is not to say that voters are incapable of learning about politics. It's just that it doesn't make a lot of sense to become very informed about politics."