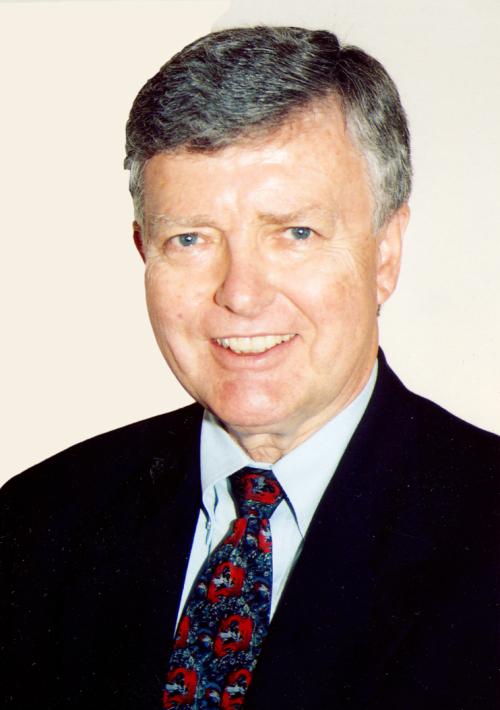 Ward 2 City Councilman Rodney Glassman is gathering signatures to support naming a ballfield after the late Steve Emerine, a longtime journalist and political activist who died earlier this year at age 73 following complications from surgery.

Besides working as a reporter and editor at the Arizona Daily Star and Tucson Citizen, serving as county assessor, teaching journalism at the UA, running his own consulting business and penning a column for Inside Tucson Business, Emerine was also a little league coach who “insisted that every child play in every game and was known for his generosity and kindness to the kids on the teams he coached,” Glassman writes in his latest Ward 2 bulletin.

In other Emerine news: The University of Arizona School of Journalism has created a scholarship in Emerine’s name. The J School, with the help of former department head Don Carson and TEP spokeswoman Betsy Bolding, has already raised $4,800 for the Steve Emerine Scholarship, which is directed toward students who show an interest in covering government. Major contributors include the Norville Philanthropic Fund and Pima County Democratic Party.

The first recipient of the scholarship is former Tucson Weekly intern Megan Neighbor, who spent the spring semester interning at the Arizona Legislature. Megan will receive $500 to help in her fall studies, which will include the Reporting Public Affairs course I teach at the J School.

If you’d like to donate to the Steve Emerine Scholarship, send a check made out to UA Foundation/Journalism with Steve’s name in the memo line to: UA School of Journalism, PO Box 210158B, Tucson, AZ 85721-0158.