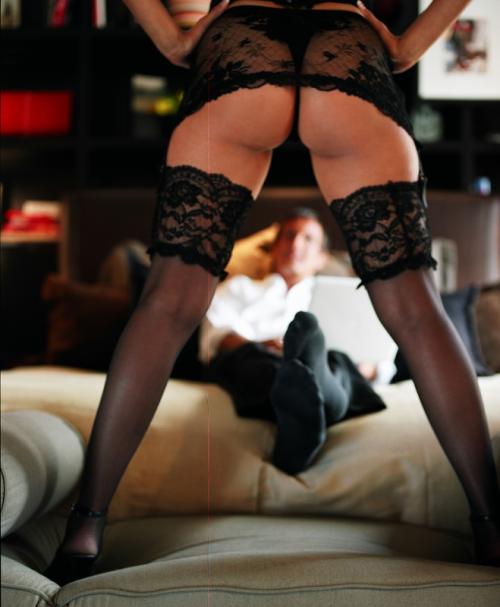 It looks as if Ward 6 Councilwoman Nina Trasoff's proposal for a tax on strip-club admissions is petering out.

In a memo to Trasoff and her fellow council members, City Attorney Mike Rankin reports that singling out adult-oriented businesses for a specific tax would not likely stand up to constitutional challenge.

As for Trasoff's suggestion that the city have a new tax on all entertainment, including movie theaters, concert halls and carnivals: Rankin says those businesses already pay a 2 percent sales tax and the city charter blocks the council from imposing an additional tax on them. Although the city could eliminate its sales tax on those operations and create a new, higher "occupational license tax," it would lead to accounting problems for those businesses since they would still have to pay the sales tax on anything else they sell on their premises.