Quote of the Week

From The Arizona Republic's Political Insider: 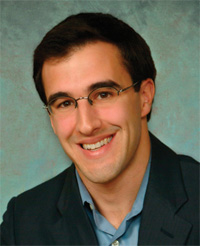 "Has anyone touched on the fact that Arlen Specter switched his registration from Republican to Democrat?" state Rep. Matt Heinz, D-Tucson, asked during the Democratic caucus. "It seems to me that some of the members of the House and Senate caucuses might want to follow suit, given this crap," he said, referring to the budget plan.