Someone recently brought it to my attention the fact that not enough Americans seem troubled by a pretty basic equation: Torture + Dick + George + A Few Others = War Crimes.

War Crimes usually leads to tribunals, trials and uproar—but perhaps not when the economy right now could use it's own happy ending.

And speaking of happy endings, how do we get away with blinders on when it comes to torture, but when it came to BJs in the White House, it led to Clinton's impeachment? Torture vs. BJs? What's the real crime? The result of each administration makes a clear point: A happy president makes for a happy country. Torture doesn't make one happy, unless of course you're Dick Cheney, which explains the smirk on his federal photo. 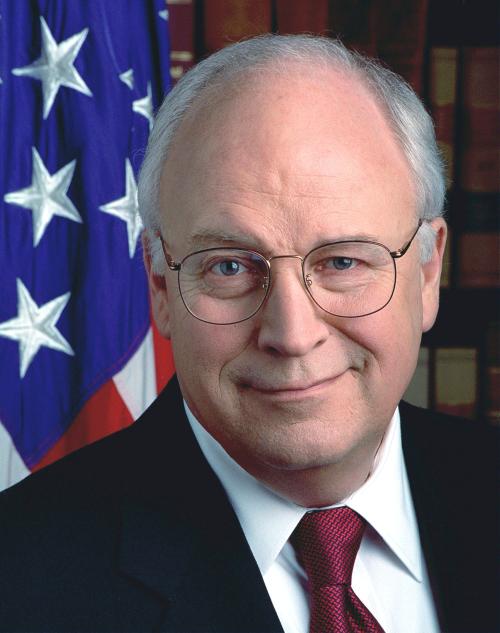 Catching Up with Photographer Tim Archibald

Welcome Linda, Even If We're a Little Mad